When I was looking through the photos I took to decide which to use I got frustrated because my pinky has a posing problem, always out of focus or bent a little different than the other fingers.
I had an "accident" back in January, I was trying to be faster than my cat to close the front door before he got out, but as he was in front of me I decided to jump over him and at the door but my left hand got in the way and crashed all wrong on the door corner. It was painful and with a pinky swollen like a thumb I went to the emergency room where they told me that at least it wasn't broken but ever since then I sometimes get throbs of pain in my pinky and I can't seem to be able to move it as much as I did before, hence the frustration, I bet the people at the emergency room where laughing their asses of when I went out, I probably sounded like a crazy catlady... "So this happened because of your cat?"

I searched Pinterest for inspiration and thought this would be fun to do, have never done this before and I was extremely happy with the result.
Kiwis - the fruit - not the birds ;) 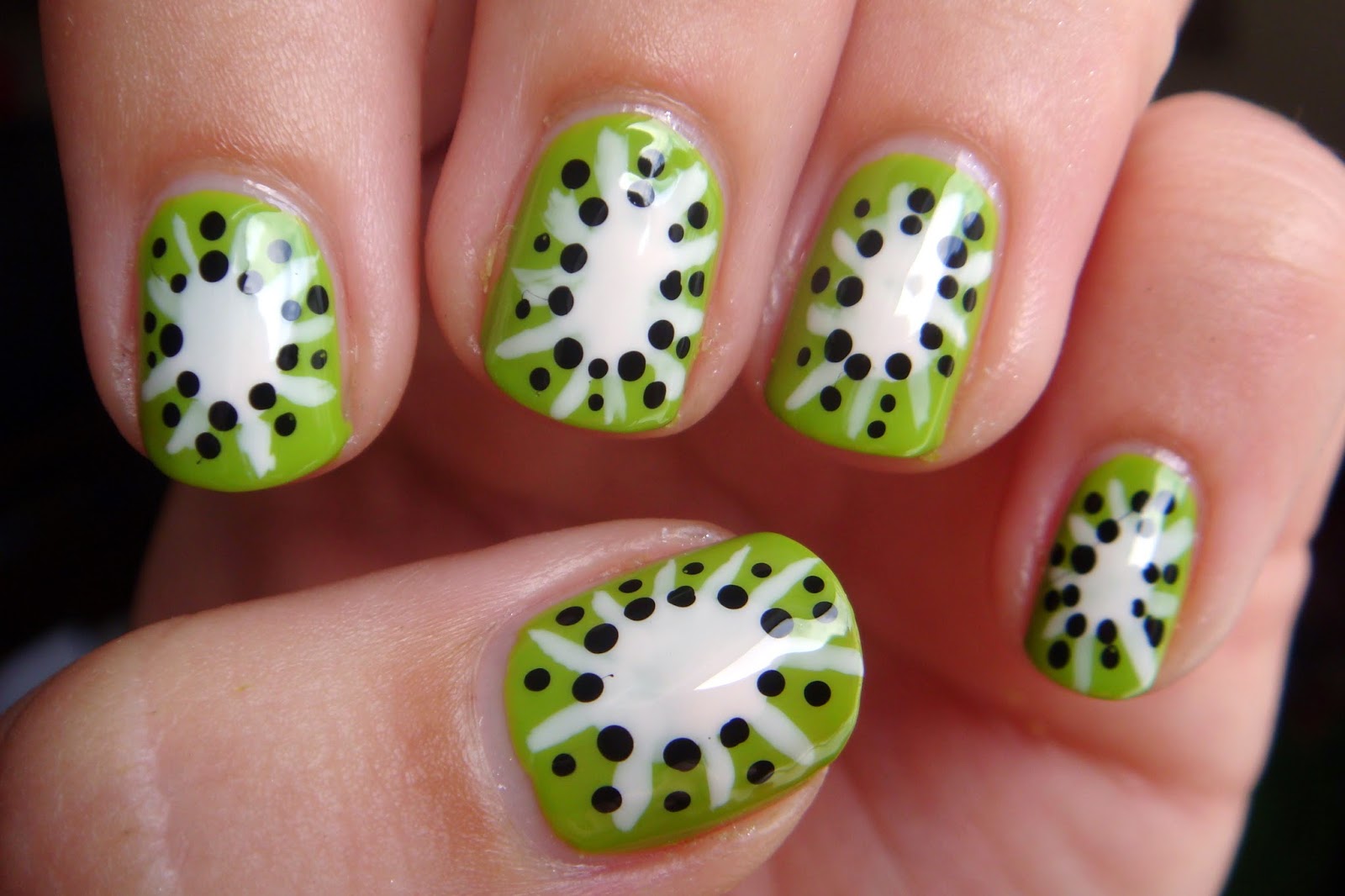 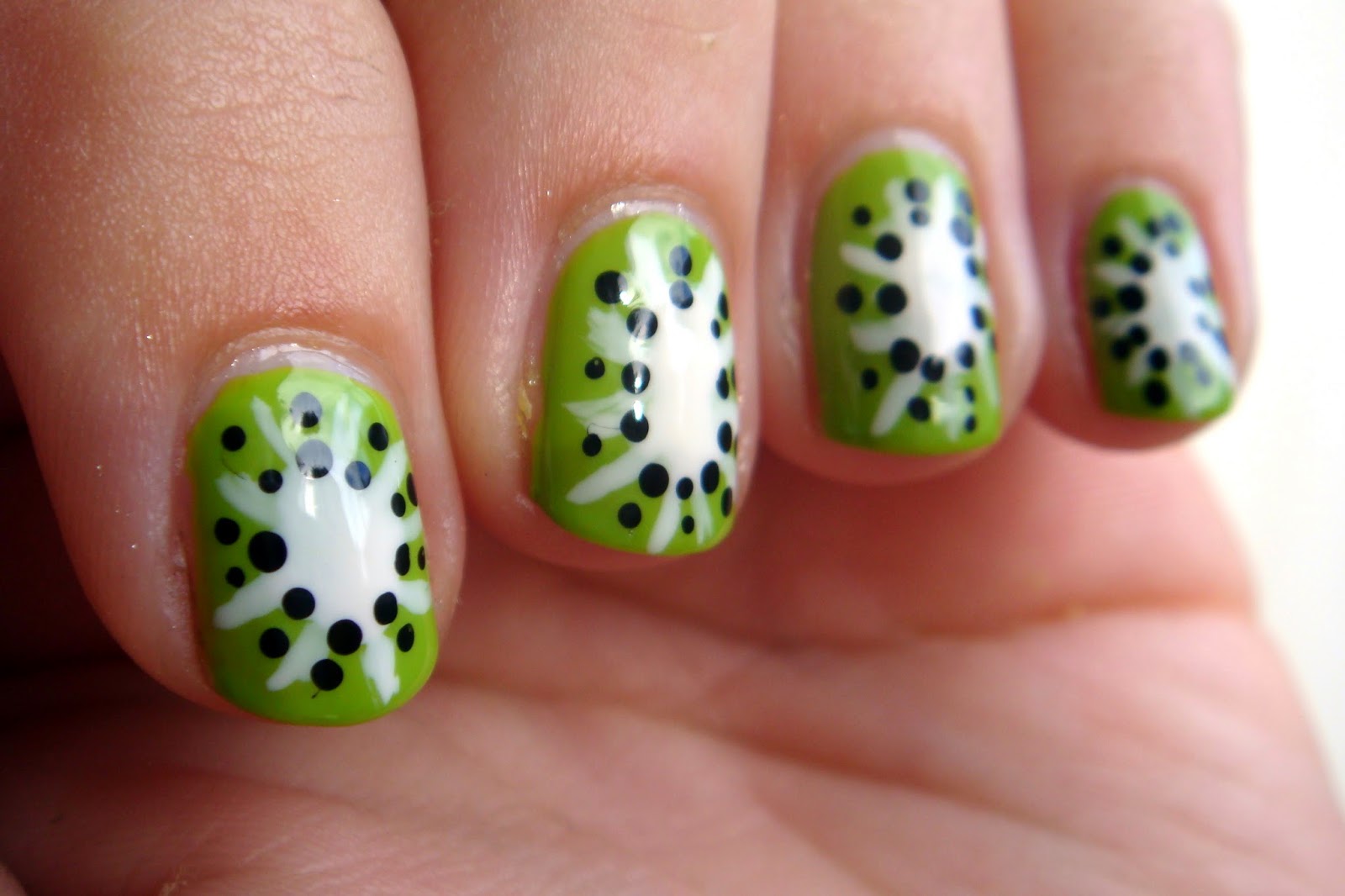 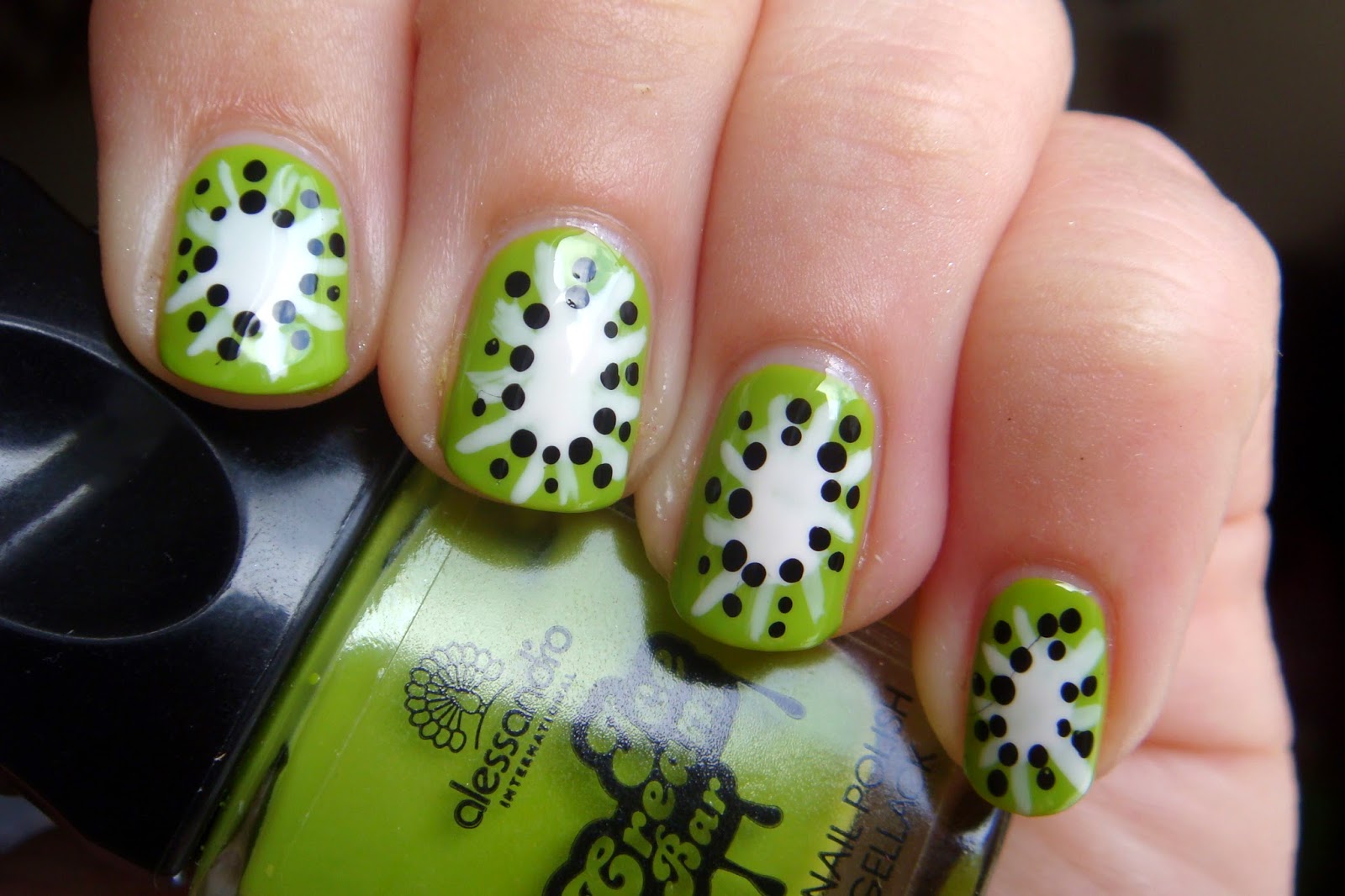 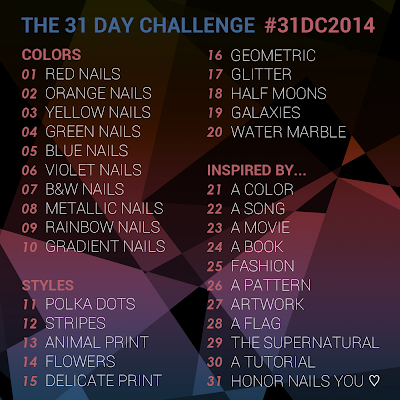 Posted by Elin the Cupcake Cat at 3:36 PM