Another challenge from the Facebook group Nail Polish Challenge. 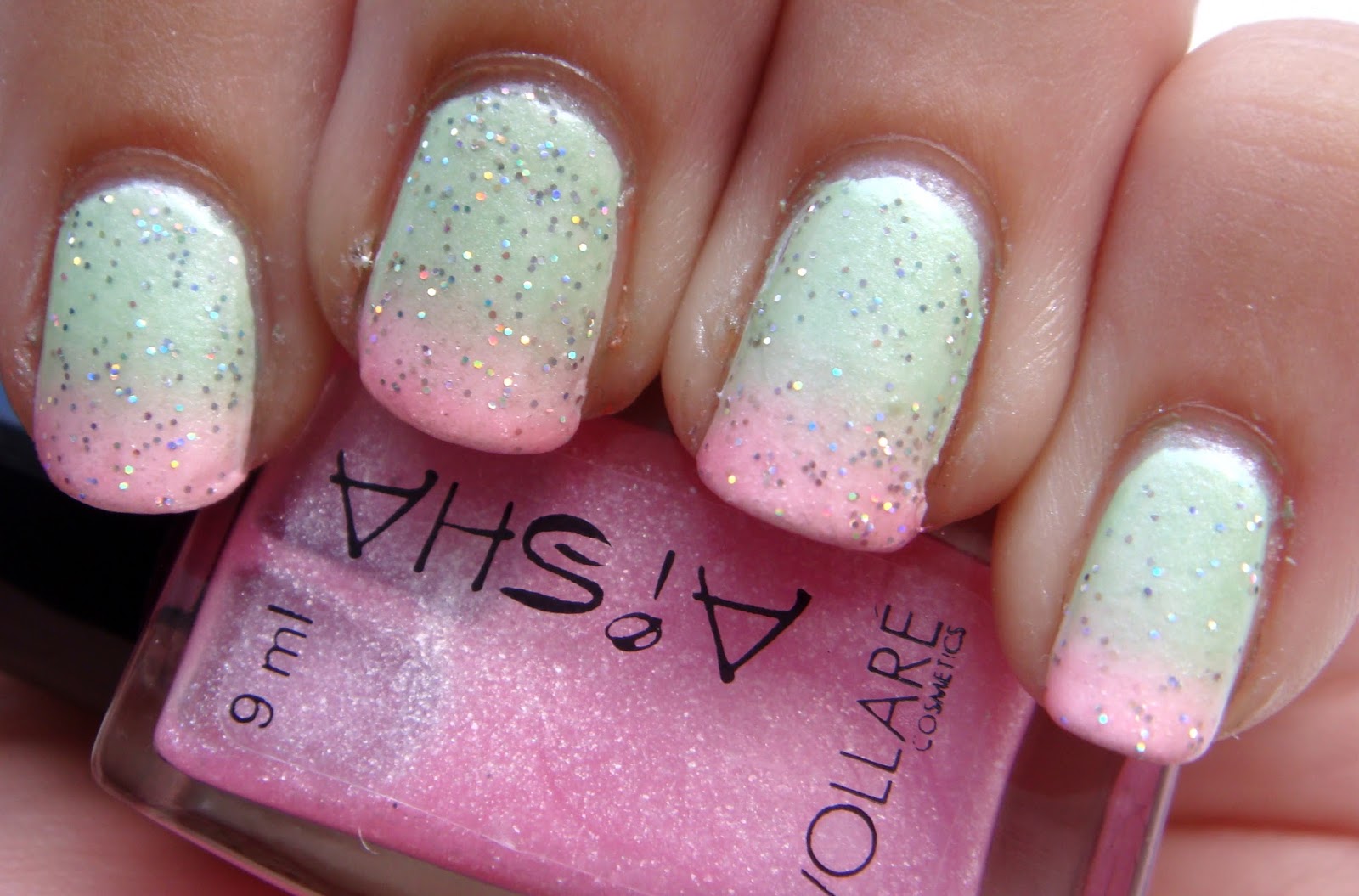 The polishes are some cheap ones from a brand  called Aisha Vollaré Cosmetics, they don't have any names or numbers that I could find, but they served they're purpose well. 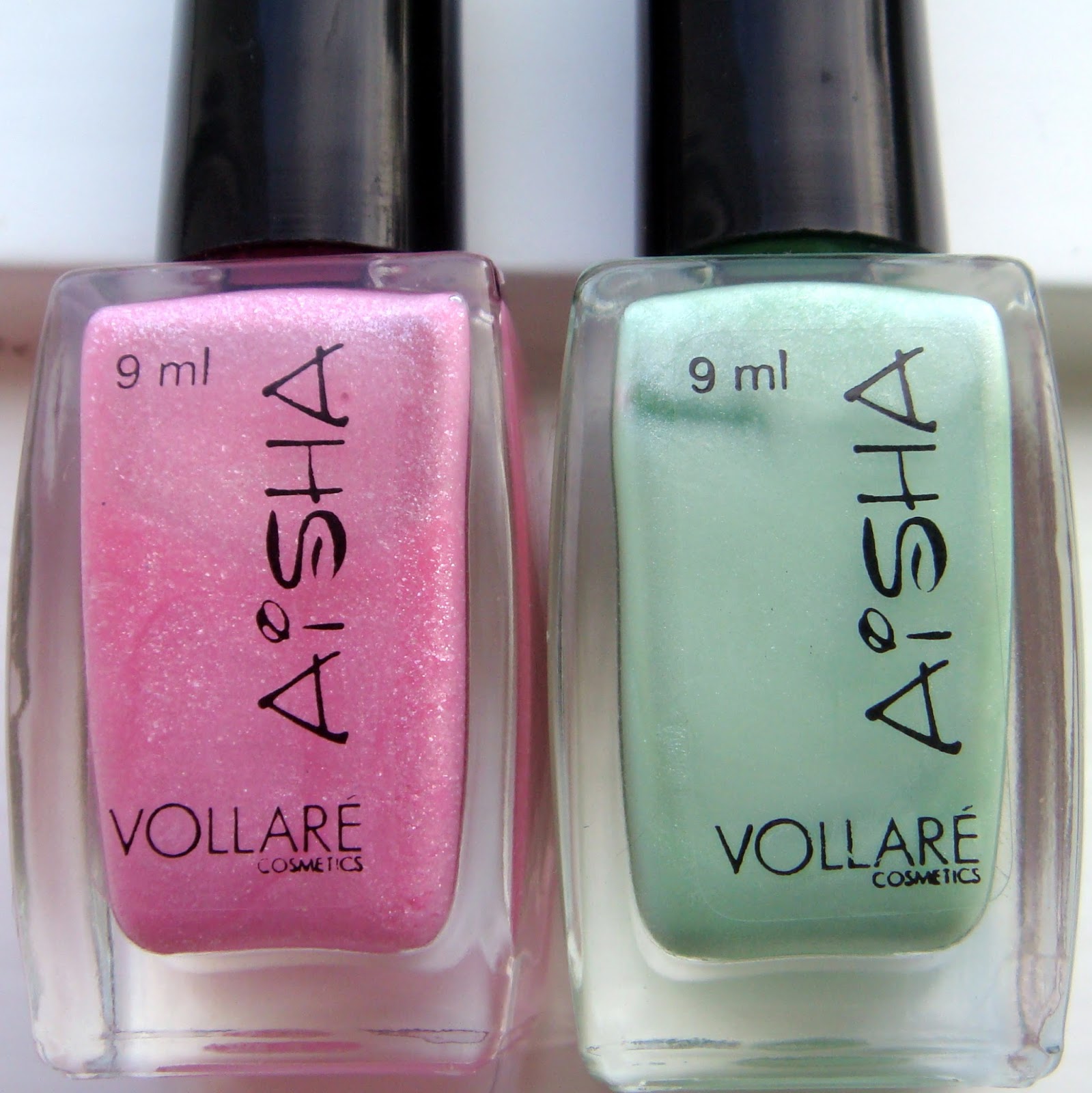 Oh Peter Capaldi is the new Doctor, I like him and I think he will be a different, but awesome Doctor. They needed a new element after David Tennant and Matt Smith, another young Doctor would have made this too repetitive, too mainstream, just because the show is so famous.

That's it for today, I have Torchwood episodes that need to be watched,
season 3 where Peter Capaldi plays a very disturbing man.

Posted by Elin the Cupcake Cat at 9:53 PM