I bought my first stamping set a while ago on sale, the Basic set from MoYou, I've been playing around with it with various results but I think this is the first one that looks presentable ;)

And there have been some pretty exciting things been happening at my Facebook Page because of the ShareTheLove movement, on January 19th I went from 199 likes to 1000 likes, January 23rd I had 2000 likes and today I reached 3000 likes!!!! This is amazing!!

But on to the manicure.
First I did a gradient using OPI's DS polishes and then stamped over it. 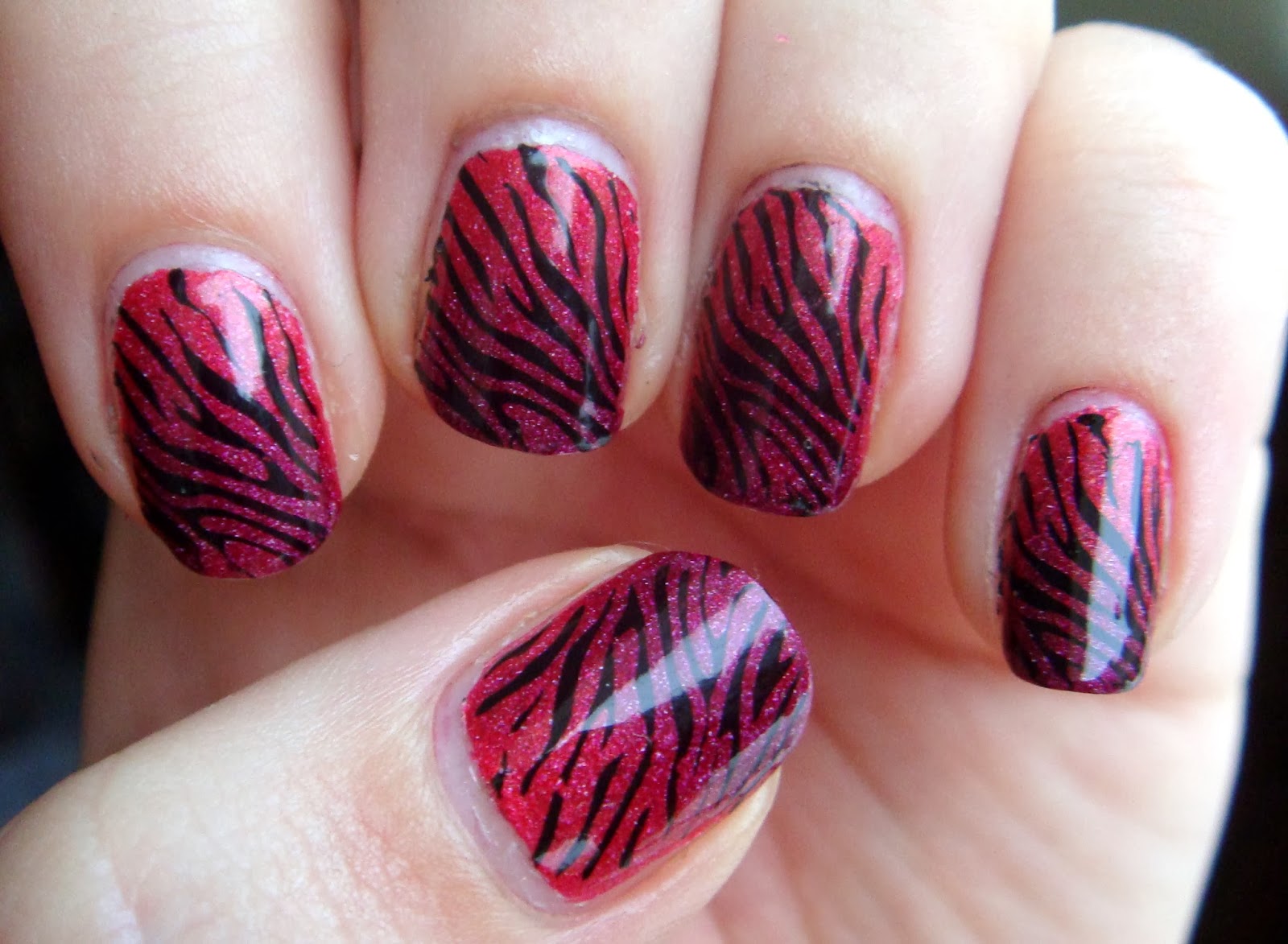 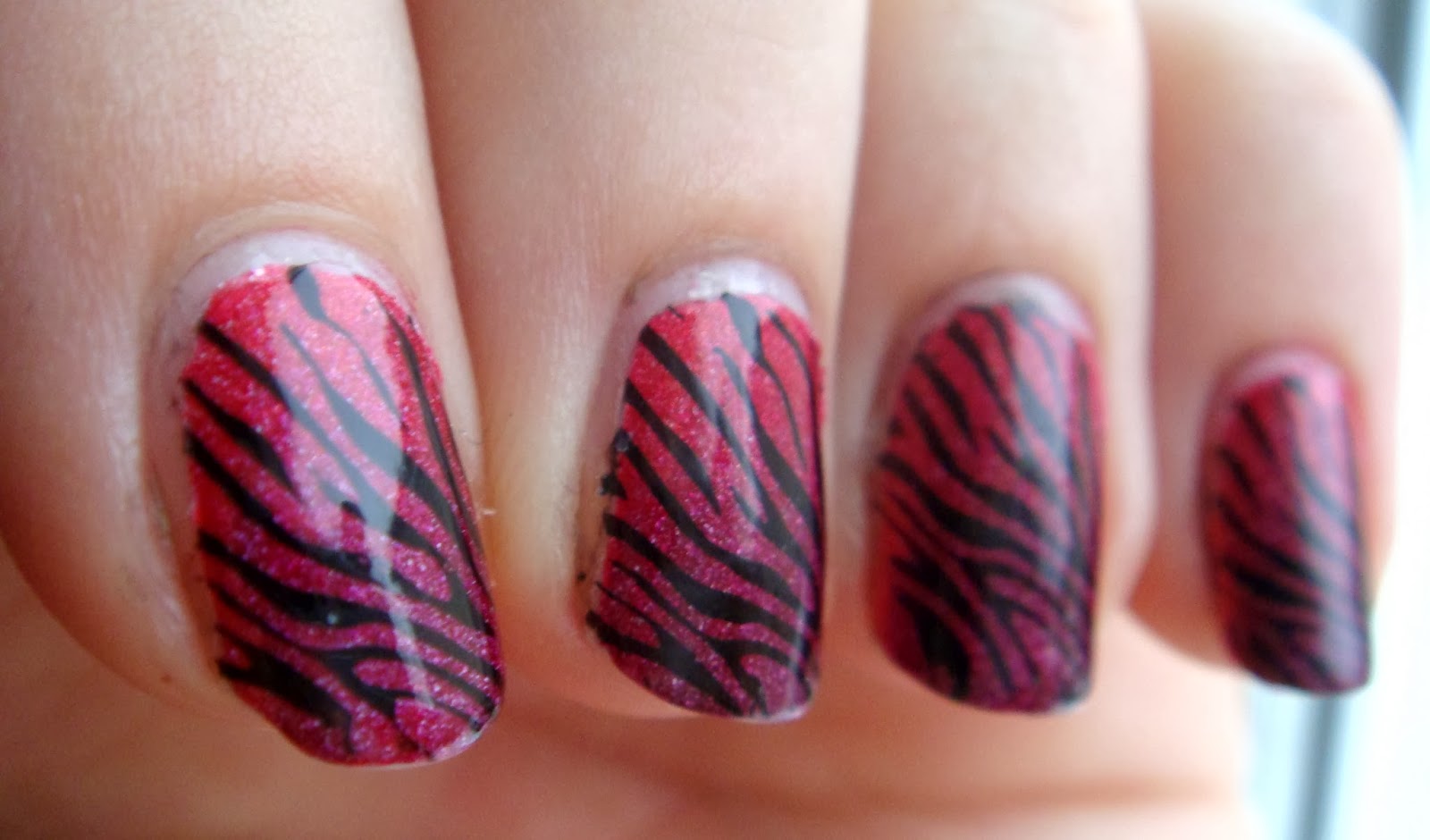 Posted by Elin the Cupcake Cat at 3:10 PM